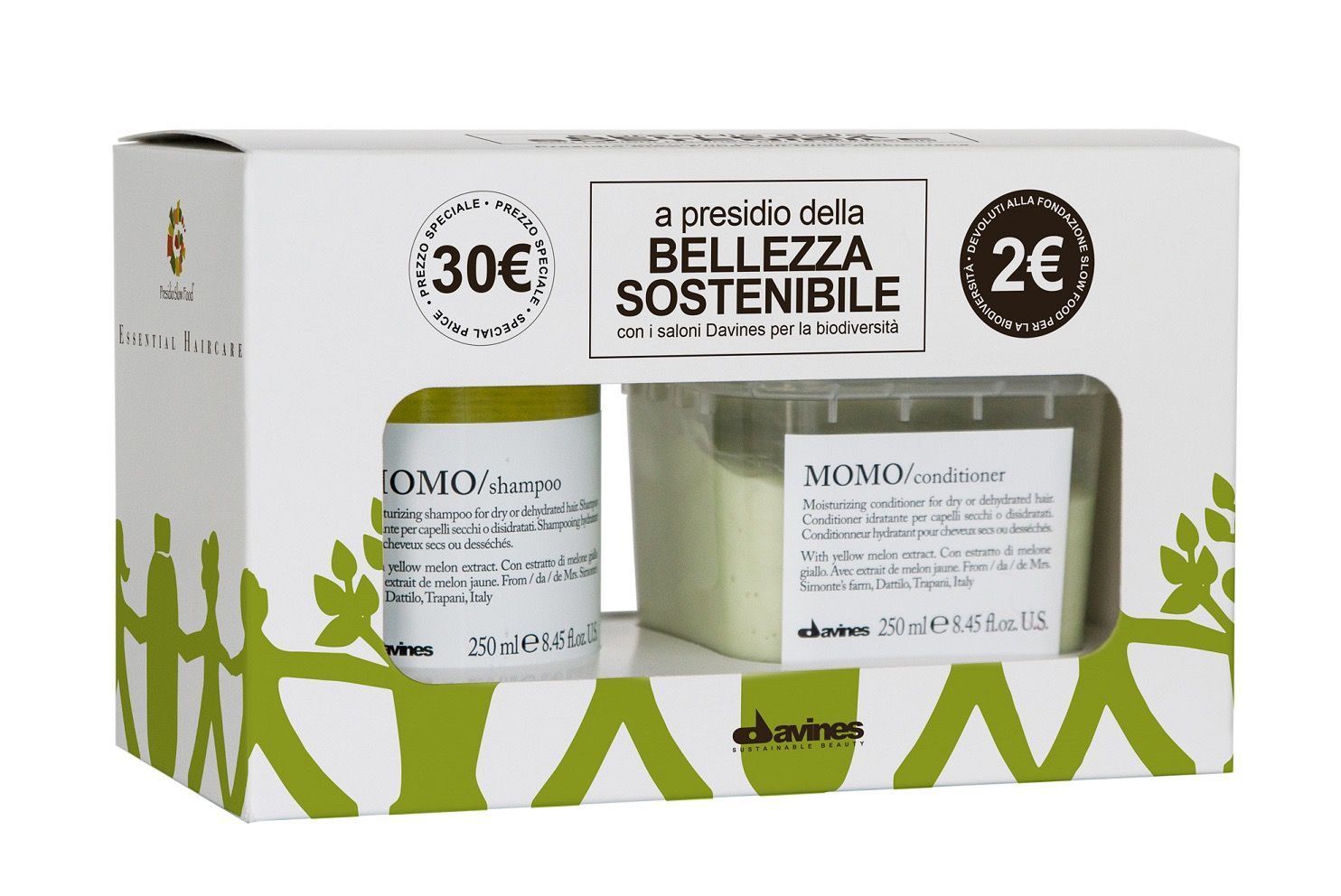 Davines has made an important collaboration with the Slow Food Foundation for Biodiversity Onlus. Biodiversity is a word coined in1986 by the entomologist Edward O. Wilson. Biodiversity is nothing but the variety of all things living on planet Earth: genes, species, populations, animals and plants. An endless variety of ecosystems linked to each other and essential to one another. Over the centuries our planet has seen sprouting and dying many species, but never as many as in recent years and at such an alarming speed. The main cause of such rampant extinction is humans, who insist on careless deforestation of entire rainforests to clad land in concrete, on polluting soils and the underground-water with pesticides, chemical fertilizers and other threatening actions for the environment and humanity itself. This is why  Davines has chosen the Slow Food Foundation for Biodiversity Onlus as  the “in defense of SUSTAINABLE BEAUTY ” campaign, which is dedicated to preserving biodiversity with special facilities throughout the world.

Since 2014, Davines has been working with the Slow Food Foundation for Biodiversity Onlus, supporting the facilities, which bring together producers worldwide to protect traditional local products at risk, valorizing territories, retrieving old crafts and working techniques.

From 3 to 15 July, the “in defense of SUSTAINABLE BEAUTY” campaign begins in the Davines salons, in support of the garrison of the quercetin olive tree – a typical variety of the territory growing around the provinces of Lucca and Massa Carrara.

The Essential Haircare line shampoo and conditioner will be offered in a limited edition box at a special 30 euro price. For each purchase € 2 will be donated to support the project.

Biodiversity must be protected to ensure the life on planet Earth. Man has the duty to preserve Earth’s environment and resources for the future generations. 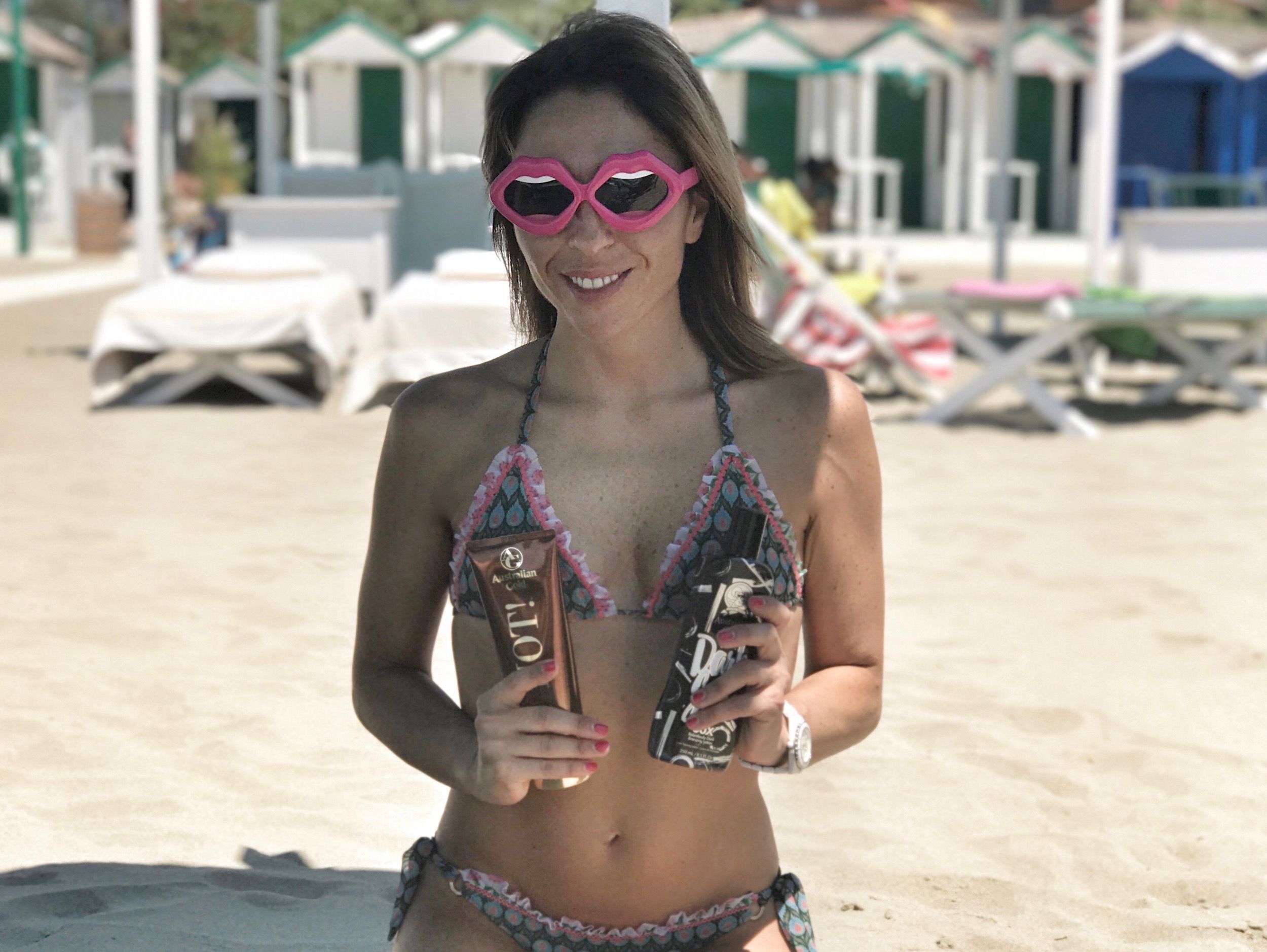